BAGH has a Government-recognised Blood Bank that accepts voluntary blood donation from individuals who wish to donate blood. The Blood Bank is equipped with modern equipments that provide a hygienic, sterile and safe environment for drawing and storing human blood and its components.

The blood bank also has a component separation facility and an Apheresis unit. The component facility is useful in the sense that one unit of blood can be used to save upto three lives.

Be a hero. Donate blood, save lives.

Register your details in the form given below to sign up as a voluntary blood donor with the BAGH Blood Bank. 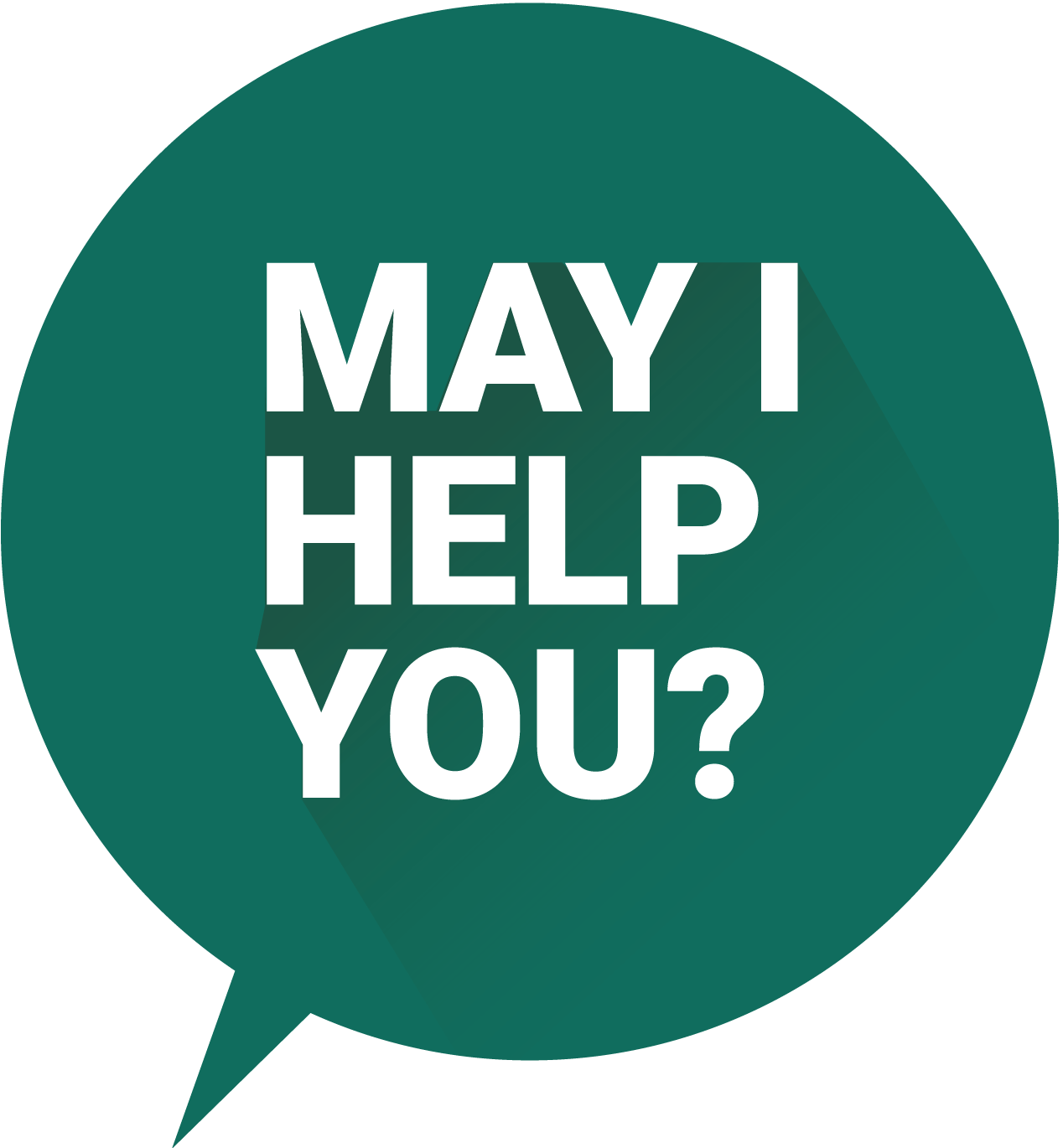